More than 80% of beverage Tweets do not mention brands 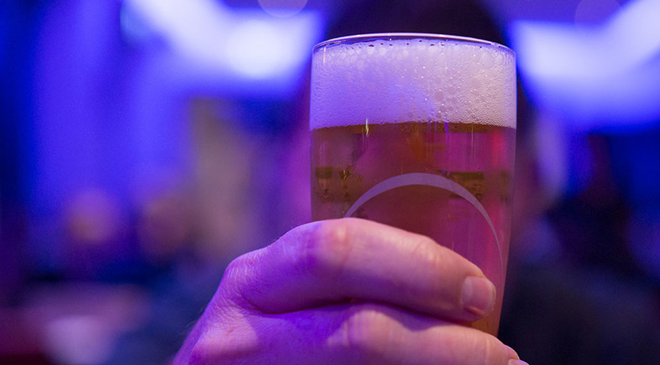 A survey carried out by Twitter shows that 82% of people who use the platform in Brazil consume alcoholic beverages, which makes it an opportune environment for creating content for brands that want to talk to their audience, especially at major events such as the Copa do Brasil. Mundo and Carnival, for example. In addition, there is a great opportunity to create new narratives and ways to engage with this audience, as 86% of Tweets about beverages (alcoholic and non-alcoholic) in Brazil do not mention brands.

Most of these Tweets are made during the evening hours, especially on Thursdays. In addition, some moments of drinking, for example, are commented more frequently on the platform, showing the importance of connecting with both everyday and special occasions: parties, barbecues, celebrations, meals and events.

The survey also shows that 73% of people who use Twitter in Brazil have drunk beer in the last month and, in general, 60% consider that it is worth paying for better quality drinks – this being a point that can be useful for brands . The study shows that 48% like to try new drinks – compared to 41% on other platforms – and 44% talk to friends and family about new products on Twitter.

In addition, products such as vodka, whiskey and gin are very popular among Brazilians present on Twitter. While 50% of those who use the platform in Brazil drink vodka at least once a month, 43% drink whiskey and 33% drink gin – which is often also linked to other products, such as tonic, also a usual drink in related discussions. to the topic. Other non-alcoholic beverages, such as juices and soft drinks, also generate conversations on Twitter: 86% of people who use the platform in Brazil have drunk juice in the last month.

When data on beverages, whether alcoholic or not, are analyzed, 58% of conversations are generated by people from Generation Z. However, one of the biggest challenges for brands is how to win them over, since about 85% of who use Twitter in Brazil say they don’t feel represented in brand ads. This happens because they have a different relationship with consumption and believe it is necessary for companies to have social responsibility.

Well-being, for example, is a very strong agenda, as Generation Z seeks more natural and sustainable products. The environment is also seen as a priority – 63% of these people say they would pay more for a sustainable product and 64% prefer sustainable brands. In addition, the health topic is key: 61% are interested in healthy foods and drinks.

In this way, it is important that brands communicate their ideals and positions with action and intention, as this can affect their consumers’ purchase decision. The survey was carried out in 2022 by Twitter in Brazil with internal data from the platform. 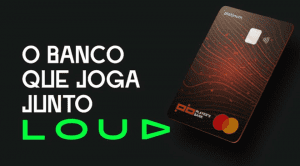 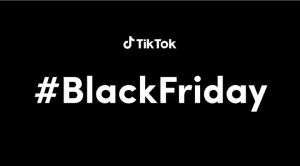 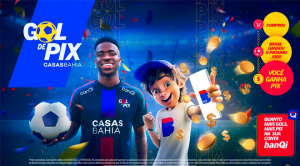 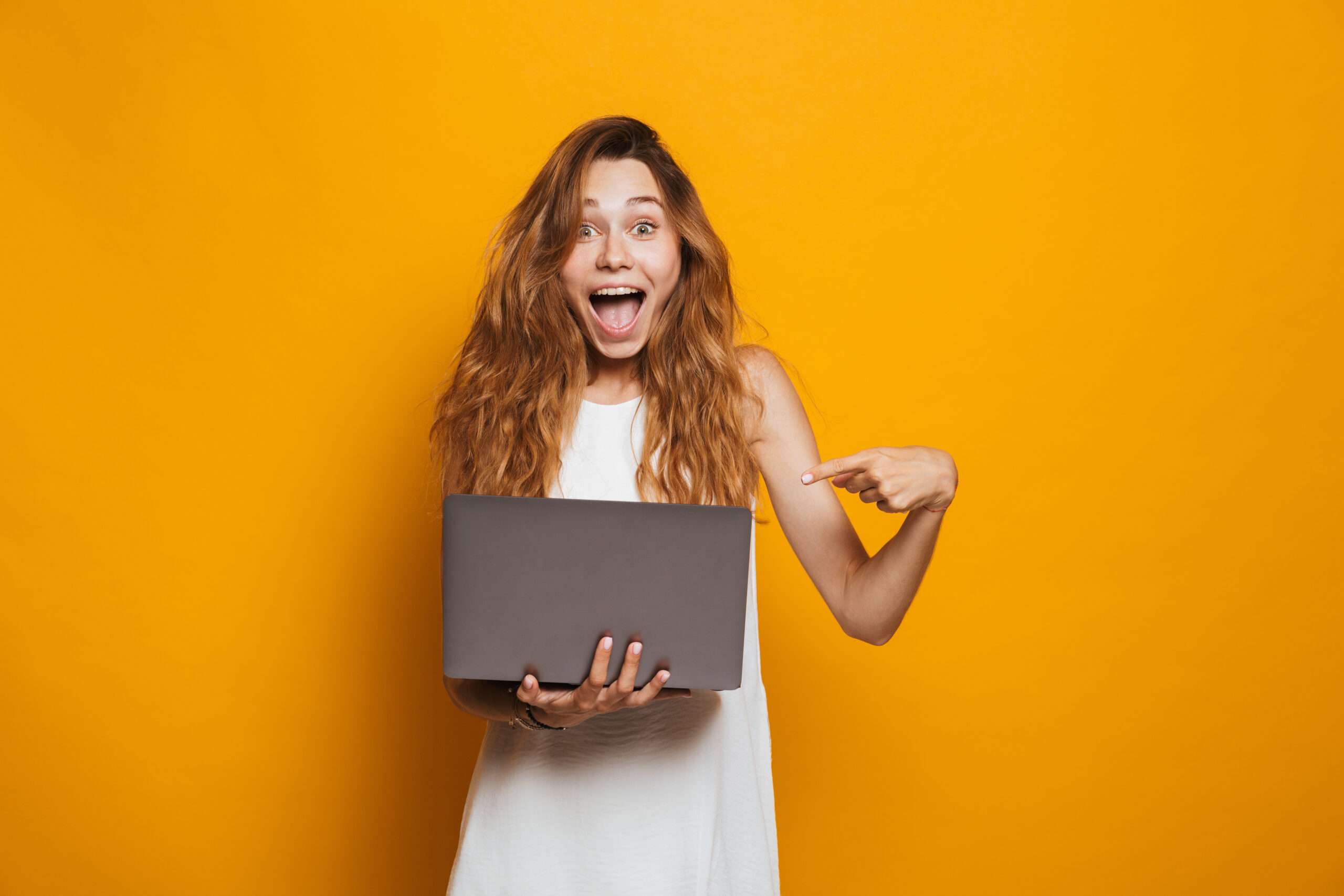